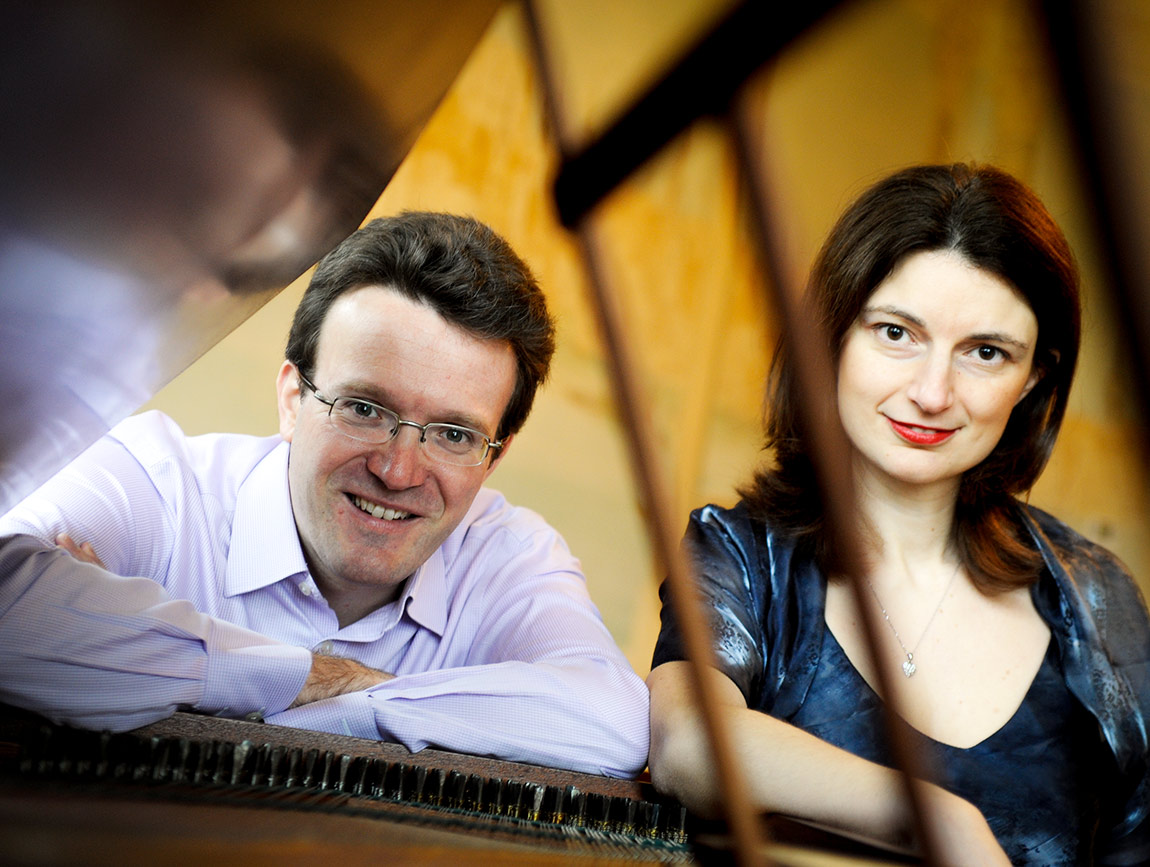 The husband-and-wife Abbate Perkins Duo return to Breinton to open our season of indoor Soirées. On top of their passion and love of performing pieces that were written for four hands, Emma (an accompanist and chamber musician who has worked with leading singers and instrumentalists) and Julian (a conductor, pianist and period instruments player) bring their own strengths and specialties to form a strong duo-ship. Their varied programme is titled ‘Across the Pond’ – it will be exciting to find out what is to unfold!

Emma Abbate and Julian Perkins have given duet recitals at many prestigious venues including the Royal Opera House, St George’s Bristol, St John’s Smith Square, Hatchlands Park, the Russell Collection and for the Mozart Society of America. Hailed for their 'impressive playing' by BBC Music Magazine, they have recently released Carl Maria von Weber's complete piano duets on an original Viennese fortepiano for Deux-Elles, and have previously recorded Mozart’s complete sonatas for keyboard duet on period instruments over two discs for Resonus Classics.

They have each been awarded Associateship of the Royal Academy of Music in recognition of their ‘significant contribution’ thus far to the music profession, and look forward to their next release featuring works by British composers from the twentieth century on BIS Records in July 2022. 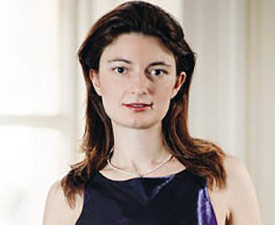 The Neapolitan pianist Emma Abbate enjoys a demanding career as a piano accompanist and chamber musician. Described as "an amazingly talented pianist" by the leading Italian magazine Musica, she has performed in duo recitals for international festivals and concert societies in Austria, Portugal, Italy, Poland and USA, and at UK venues such as the Wigmore Hall, Southbank Centre, Royal Opera House, St John’s Smith Square, St George’s, Bristol and at the Aldeburgh Festival, in addition to broadcasts on BBC Radio 3. 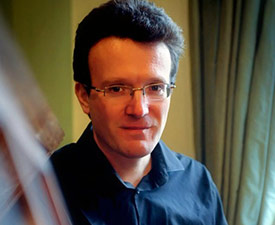 Shortlisted for the 2021 Gramophone Award, Julian Perkins is Artistic Director of Cambridge Handel Opera and Founder Director of Sounds Baroque. He has performed at the Salzburg Festival, Edinburgh International Festival and BBC Proms, and featured as soloist in concertos with the Royal Northern Sinfonia, Orchestra of the Age of Enlightenment, Florilegium and Orchestra of The Sixteen.