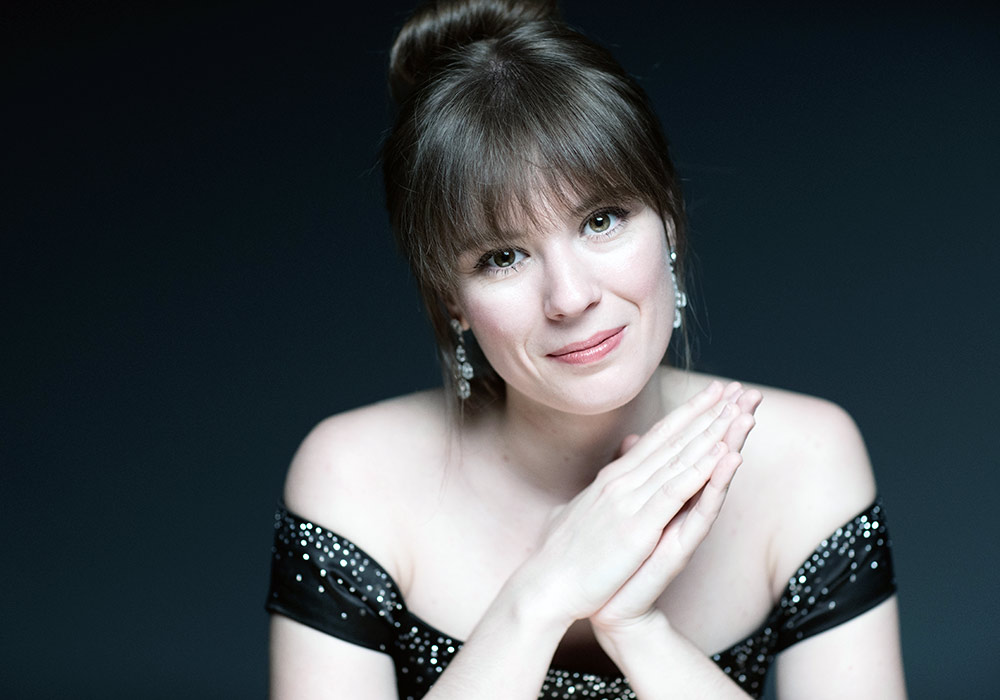 Regrettably, we have taken the decision to postpone this recital until later this year in light of the current environment.

Ukrainian pianist Anna Fedorova has demonstrated an innate musical maturity and outstanding technical capability from a young age, accelerating her international concert career. As a recitalist, Anna has appeared at prestigious concert halls in North and South America, Europe, and Asia, including the Amsterdam Concertgebouw, Carnegie Hall, and Royal Festival Hall. Having mastered a formidable concerto repertoire, Anna has performed with orchestras around the world including the Dallas Symphony, Hong Kong Philharmonic, Philharmonia and Royal Philharmonic Orchestra.

Anna Fedorova made her debut at the Het Concertgebouw at the age of 16 playing Chopin’s Piano Concerto No. 2 and since then has performed there over 30 times.