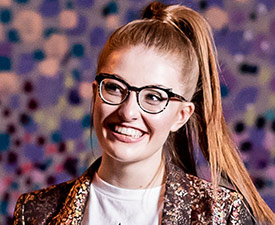 Hailing from Ulverston in Cumbria, Jess Gillam is animating the music world with her outstanding talent and infectious personality. After performing at the prestigious Last Night of the Proms in 2018 and having her performance described as “the indisputable highlight” by BBC News, Jess continues to grow her international career as well as presenting on TV and Radio.  Jess is passionate about inspiring and bringing joy to people through music and has continued to do so throughout the Coronavirus pandemic. 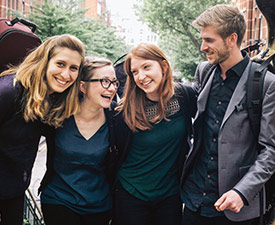 The first period instrument quartet to be selected as BBC New Generation Artists, the Consone Quartet are fast making a name for themselves with their honest and expressive interpretations of classical and early romantic repertoire. Their debut CD (released in 2018 on the French Ambronay Label) explores music by Haydn and Mendelssohn and was met with great critical acclaim as a recording “that instantly leaps out of the stereo at you as something special” (The Strad, 2019). 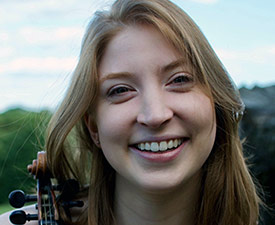 British-Polish violinist Magdalena Loth-Hill learned locally in Cumbria before accepting a place at Chetham’s School of Music to study with Jan Repko. She continued her studies at the Royal College of Music, London, with Itzhak Rashkovsky and Laura Samuel and later took up baroque violin with Adrian Butterfield and Lucy Russell. Magdalena graduated with first-class honours and went on to gain a Master’s degree with Distinction. She was awarded the 2015/16 Mills Williams Junior Fellowship at the RCM, a post she held while studying for an Artist Diploma in baroque violin. 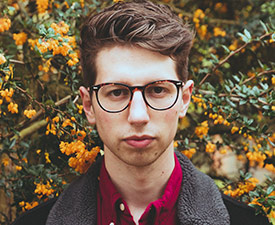 As an in-demand bass player, Sam Becker is equally at home in the studio as he is on stage. He graduated from the Royal Academy of Music in 2018 and has since enjoyed a busy and varied musical career in the classical arena as well as on the pop stage with his own band SUN SILVA. He has performed and recorded for some of the UK’s leading orchestras and artists including Bryan Ferry, the John Wilson Orchestra, the Hallé, Alexis Taylor (of Hot Chip) and the BBC Philharmonic. 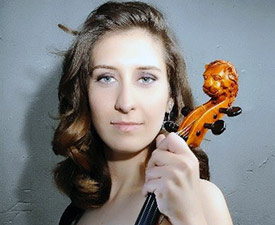 Bulgarian violist, Elitsa Bogdanova commenced her viola studies in 2002 at the National Music School “L. Pipkov” in Sofia. After moving to London in 2007, she completed her BMus (Hons) and MMus degrees at the Guildhall School of Music and Drama, studying with Alexander Zemtsov and Rachel Roberts. During her time at Guildhall, Elitsa developed a keen interest in historical performance, working closely with Jane Rogers and Pavlo Beznosiuk. Elitsa is quickly establishing herself as an active freelance musician, having performed on period instruments with ensembles such as the London Handel Orchestra, Hanover Band, La Nuova Musica, Ensemble DeNote, Orchestra of the Age of Enlightenment. 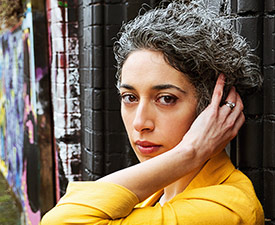 The Turkish pianist Zeynep Özsuca has performed worldwide as a soloist, chamber musician and accompanist. Born in Ankara, she began piano lessons at the age of four and continued her studies at Ankara Conservatory of Hacettepe University. After winning Istanbul Symphony’s Young Soloists Competition in 2001, Zeynep moved to the United States to complete a Bachelor’s degree in Piano Performance at the Oberlin Conservatory under Prof. Peter Takács. She then majored in accompaniment and vocal coaching at Hochschule für Musik “Hanns Eisler”, Berlin with Prof. Alexander Vitlin and graduated with an MA in 2013. Zeynep currently lives in London and pursues her career as a concert pianist and repetiteur. 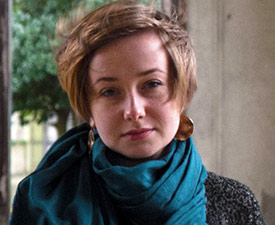 Having joined the Grammy award-winning Kremerata Baltica, a chamber orchestra of musicians from the Baltic states led by Gidon Kremer, Agata Daraškaite spends most of her time touring with this ensemble and has since visited Europe, the Middle East, the Far East, North and South Americas. While not on tour, Agata is a keen chamber musician and takes an active interest in historical performance. This has led to creating a string quartet (Consone Quartet) exploring the classical and early romantic repertoire on period instruments. 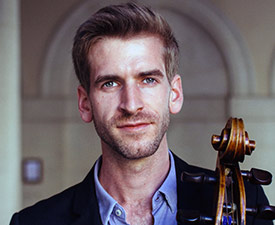 George Ross was a student at the Purcell School studying with Alexander Boyarsky with assistance from the Government’s Music and Dance Scheme. He has won prizes in Porec, Liezen, Marlow Festival Concerto Competition, the Martin Musical Scholarship fund and was given the Pierre Fournier prize in 2009. In the same year, he was awarded a scholarship to the Royal College of Music continuing to work with Boyarsky on modern cello and Richard Tunnicliffe on Baroque. 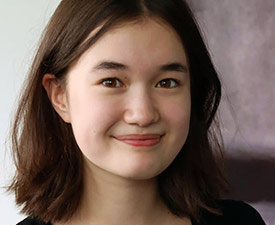 Henrietta Dalgleish (Violin) was born in 2005 in Royal Tunbridge Wells and started playing the violin at the age of six. She was accepted into the Royal College of Music Junior Department when she was only nine years old. A year later, Henrietta joined the Purcell School of Music and the following year led both the Purcell School and RCMJD String Orchestras. She now studies violin with the RCM Head of Strings, Mark Messenger. 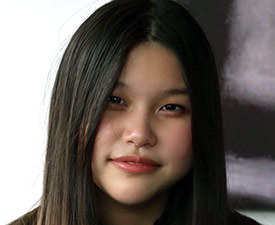 Fiona Chan Vee Chow is British Chinese Violist from Woking currently under the mentorship of Charles Sewart, Head of Strings at The Purcell School. She has been making rapid growth as both a musician and an individual at the school for young musicians. 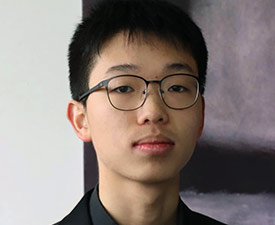 Thomas Wang currently lives in Nottingham and attends the Purcell School of Music in Bushey where he studies the piano with Tatiana Sarkissova and clarinet with Stephen Williams. He started playing the piano at the age of 4 and has won multiple festivals between the ages of 5 and 11 in Selston, Nottingham, Derby and London, as well as winning the intermediate and advanced sections in EPTA UK twice. 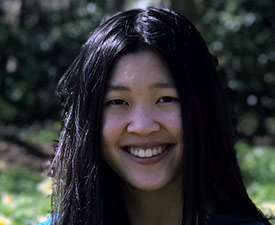